Sportmaster is a sporting goods retailer with a diverse customer base, but this business model can make it difficult to decide which products to focus on and how to allocate marketing budget effectively.

Faced with a limited budget, they needed to identify which sporting goods and brands to use and which audience to target in order to maximize conversion and achieve their marketing objectives. A too-narrow target audience would not have been wise, and a too-broad net would significantly reduce the campaign's effectiveness. This gave SoMin the chance to collaborate with ICOM, Sportmaster's media agency, and demonstrate how its AI solution could help ICOM further improve the performance of Sportmaster's ads.

To evaluate SoMin's effectiveness, a side-by-side Meta campaign was set up.
With ICOM running one version and SoMin running the other. 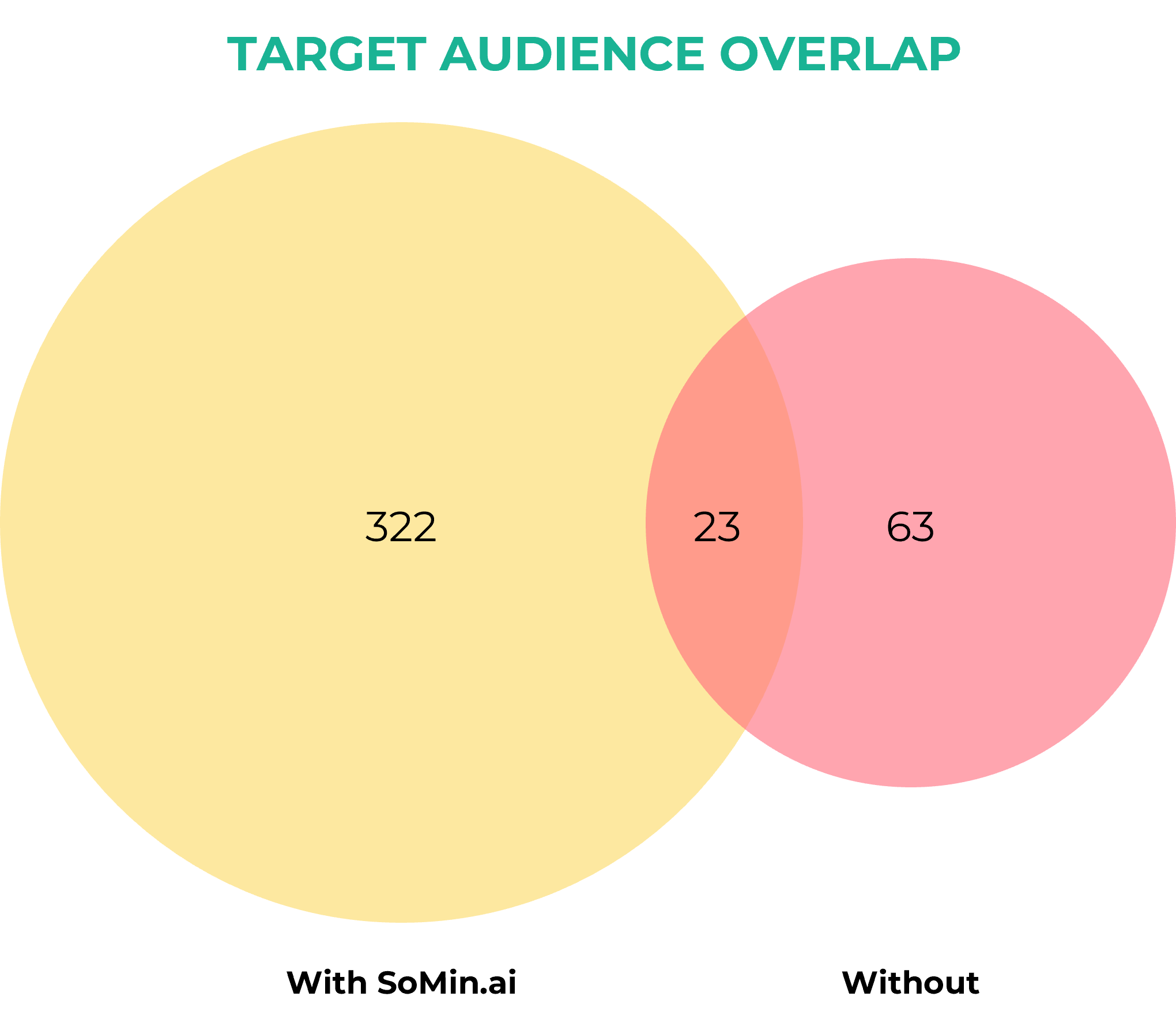 The outcome:
At the end of the campaign, SoMin delivered Sportmaster with 142,176 app installs, 6.11x more than ICOM's campaign, at a cost per install that was 4.2x lower.

Furthermore, SoMin also discovered that female audiences interested in g-strings, hosiery, and stockings had the highest conversion rates from clicks to app downloads, which ICOM had not discovered, focusing only on the male audiences. Sportmaster reevaluated its customer approach as a result of the campaign and decided to continue its partnership with SoMin. 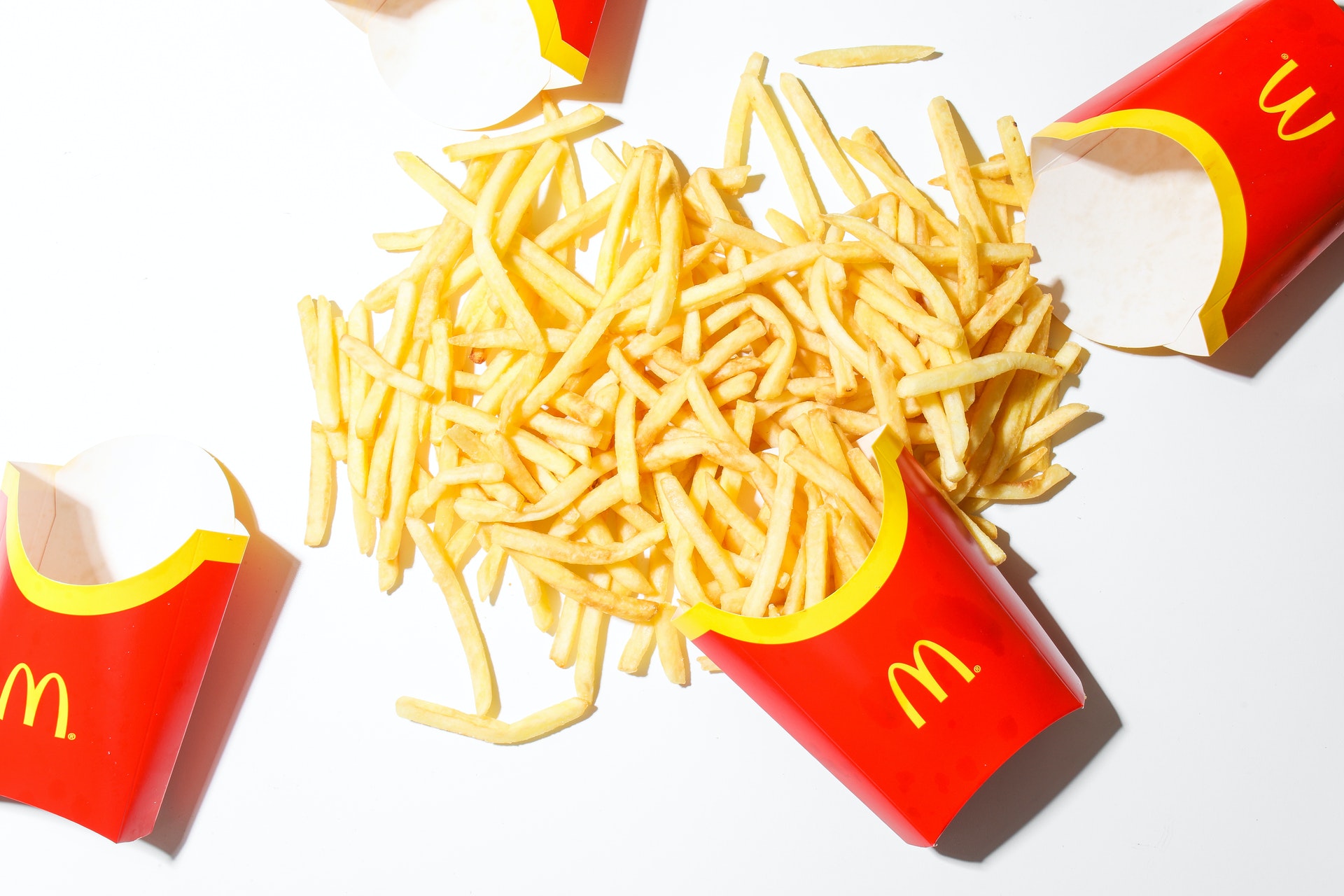 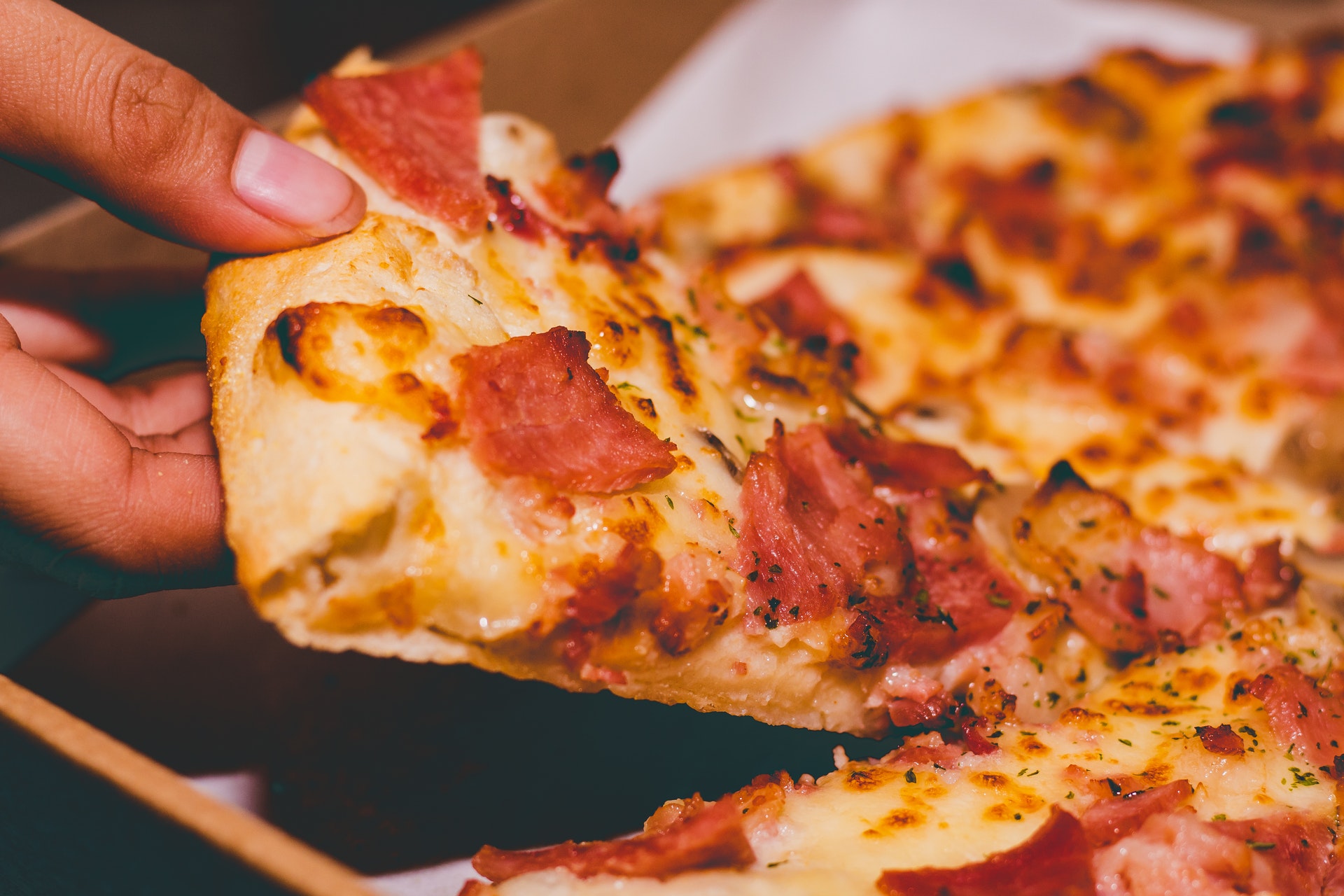 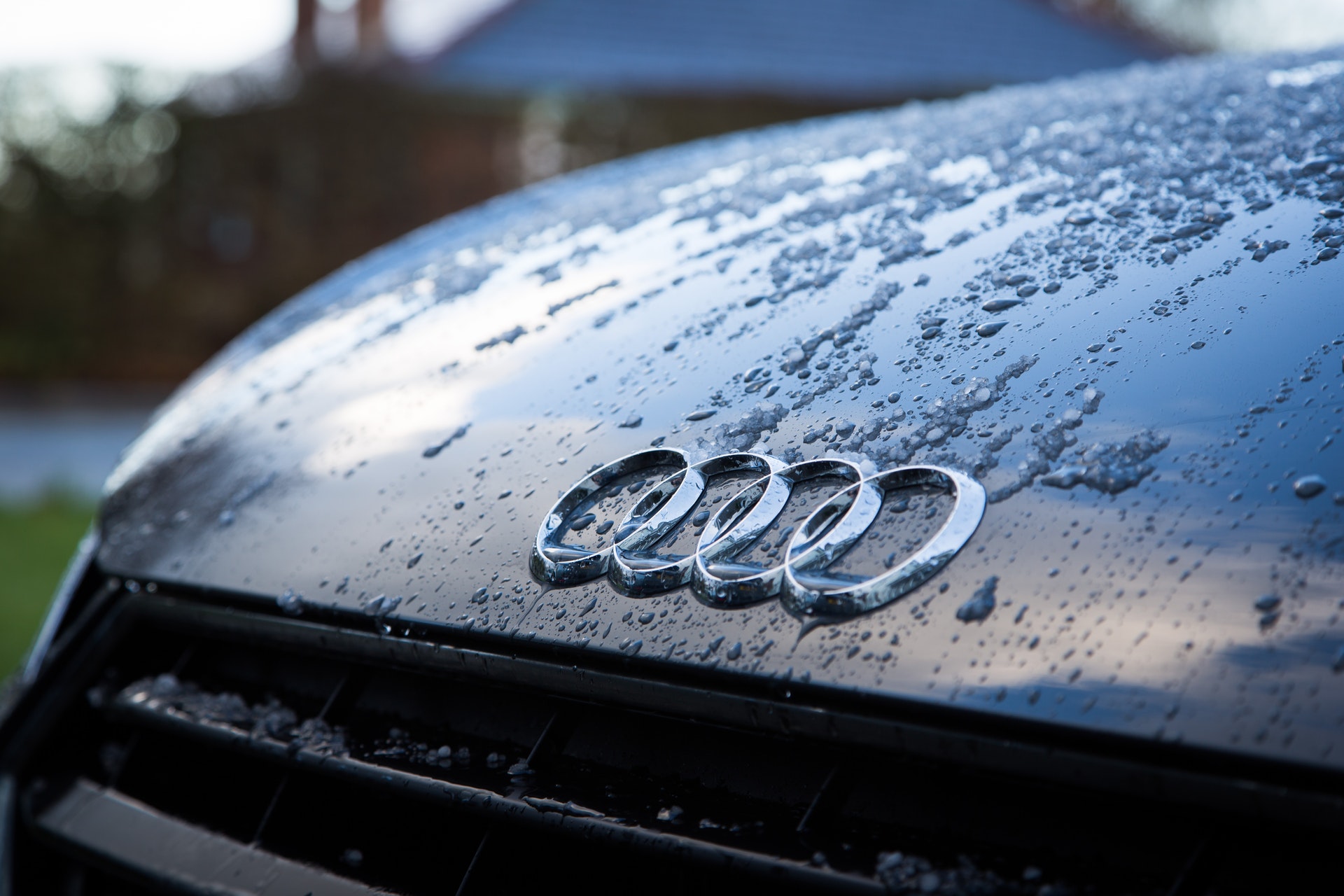 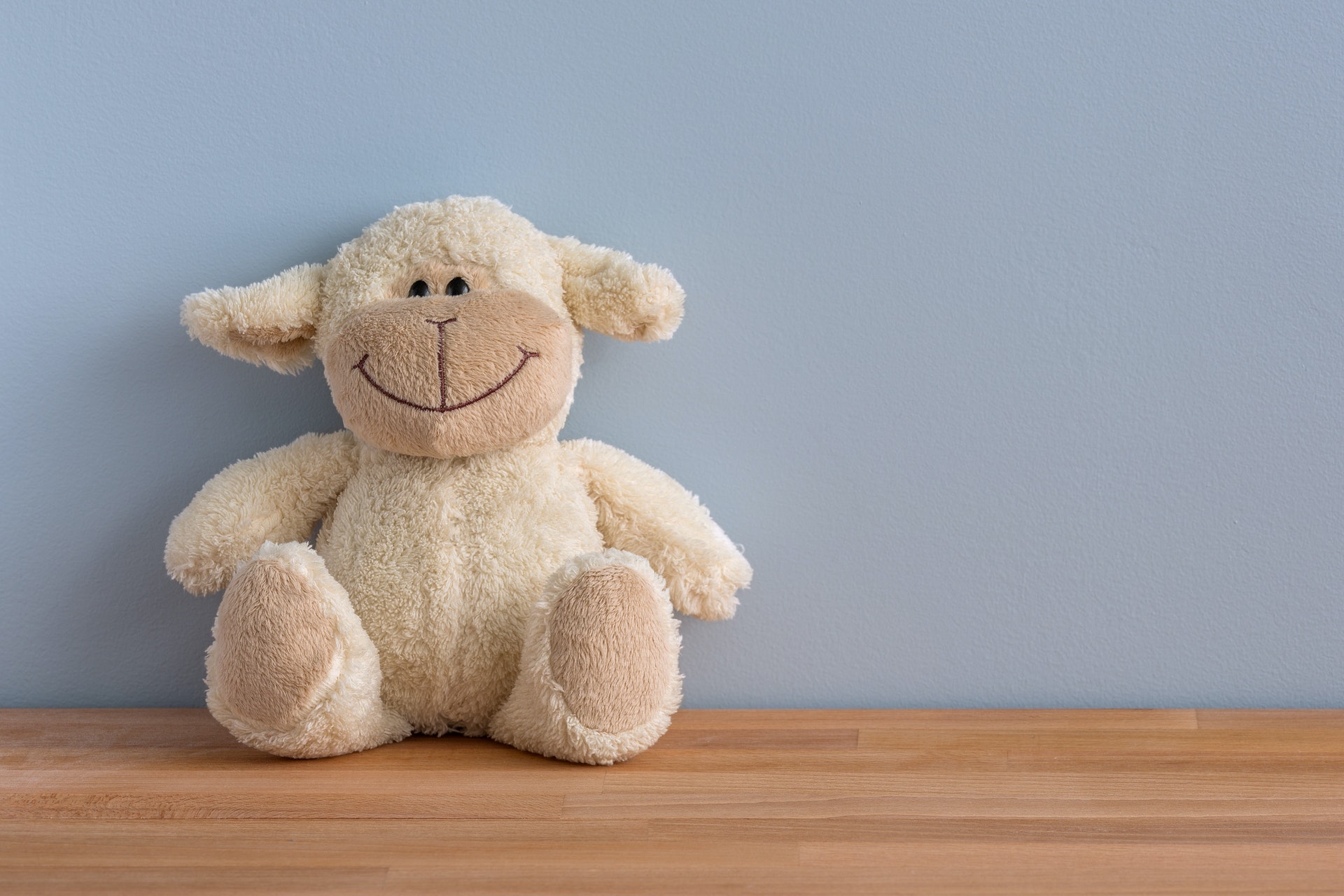